Thorsten Gutmann is editor-in-chief of Ostexperte.de and co-founder of RUSummit, a conference series thematizing digital economy in Russia. We talked to the German-born Muscovite about the digital sphere in Russia, about the RUSummit 2018 and why he picked Berlin as the location for the first conference in September. Berlinograd will be a media partner at the RUSummit and will be co-hosting the Get Together event.

As the editor-in-chief of the German news portal www.ostexperte.de located in Moscow, I am constantly seeking to improve the economic relations between Germany, Europa and Russia. That’s why I have launched the new event brand RUSummit, a conference series targeting the digital economy in Russia. My goal is strengthening business ties between trendsetting companies in West and East. Leading Russian players such as Yandex and Mail.Ru Group will perform with workshops. We are also expecting participation of German enterprises such as Deutsche Bahn and Otto Group.

Why did you choose Berlin as a location for the conference?

Until now Berlin has been a place of longing for young Russians who want to implement their creative ideas. With the uptrend of economy Russia is also going to become interesting for German companies. German-Russian history is nowhere else as notable as in Berlin. Therefore holding an event in the IT-metropolis is the most suitable location for planning a corporate future.

How developed is the digital sphere in Russia?

According to a recent study by McKinsey Global Institute, Moscow is one of the most innovative cities in the world. The internet is cheaper and faster than in Germany. There are several smart city apps for car sharing, bike sharing, taxis, parking and more. Not only in Moscow, but in all big cities there is a great variety of online services for different needs, like banking and e-health. Russia has many talented IT specialists and young visionaries willing to change the game and compete with Western tech companies. I see huge potential in Russia’s digital sphere.

How does RUSummit differ from other Russia-related business events?

First off, most of the Russian-German business conferences are dedicated to traditional industries like automotive, logistics, agriculture and retail. The RUSummit 2018 is mainly focusing on digital sectors such as e-commerce, financial technologies, online marketing, SEO, advertising, blockchain, entertainment, e-health, IT engineering, software development and robotics. Secondly, we support a positive and optimistic view on the German-Russian relations. In the last years, Western sanctions and Russian counter-sanctions as well as the recession in Russia were the dominating topics on most events. We want to produce a positive trend and promote opportunities despite all political challenges.

Where are you from? Did you grow up in Germany or in Russia?

I was born in Germany, but I have a Russian background. That was one of the reasons for moving to Moscow in 2016 and build up the leading German news resource on the economy in Russia, China and Eurasia. Now I’m studying Master of International Business in Russia and USA, and I will continue to support the dialogue between Western and Eastern businesses.

What do you love about Moscow?

The Russian capital has many museums, parks and a great infrastructure. Moscow also offers a big music scene, especially for enthusiasts of jazz and classical music. During the World Cup, a lot of tourists have changed their biased mindset on Russia and understood that it is a country with a very rich culture. Like in all other countries, there are problems and difficulties. But this doesn’t change the fact that the Russians and Muscovites are very interesting and welcoming people.

Visit the RUSummit 2018 Website for further information on the conference. All topics and speakers in Russian, German and English can be found here: https://rusummit.com/en/program/
Check out the Moscow based German news portal ostexperte.de. 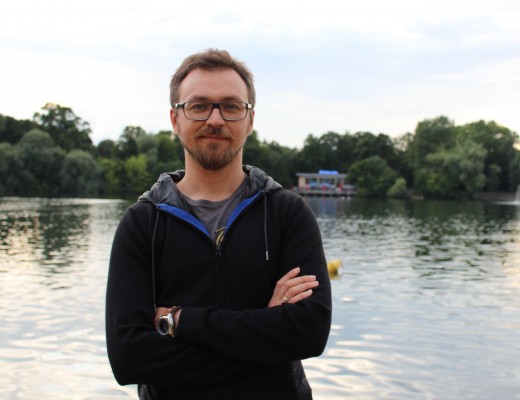 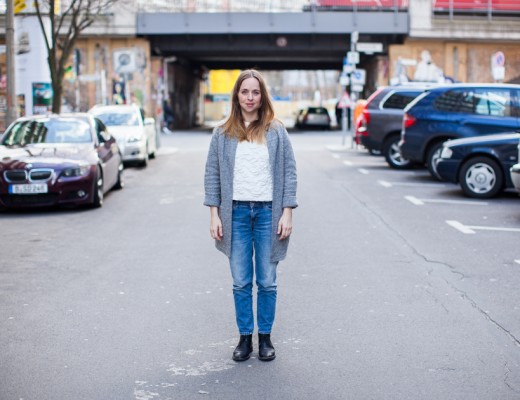