Ani Menua and Helena Melikov had recently had the opportunity to visit Alisa Yoffe’s exhibition and meet this electric artist from Moscow at Aperto Raum Berlin. Alisa Yoffe’s work, which you can enjoy until January 19th, is an immediate reaction to the overfloating information, we get every day via social media or other – passively or actively, willingly or unwillingly. Each one is hopelessly overstrained with this amount of not only visual information, which hardly can be overseen. What Alisa Yoffe does is to play with this flood and turn it into pieces of art by abstracting it to dancing black lines or letters on white canvas. The simplicity of her work is mingled with a slight touch of anarchy and jeunesse, which makes her objects even more explosive. She is experimenting with white and black blurring the known boundaries of conventional techniques.

The basic idea behind the gallery Aperto Raum is Harald Szeemann’s concept of widening the artist’s role and turning him to his own curator. Thus, the artist is free to shape his own exhibition space and to give his idea of art a three-dimensional appearance. In January 2020 we will introduce you more to Apperto Raum Berlin. In the meantime, we wish you a refreshing time with Alysa Yoffe’s artistic eruptions.

Check out some impressions of the exhibition opening by Helena Melikov.

Please visit the website of Aperto Raum for further information about the exhibition. 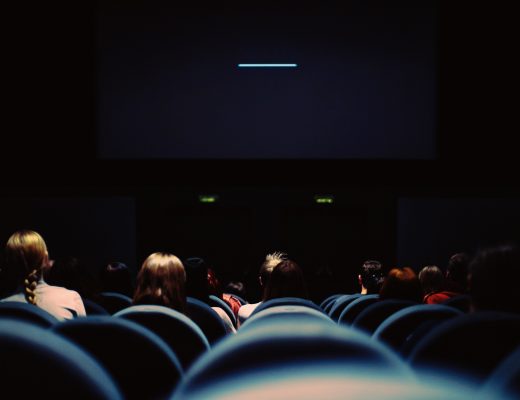 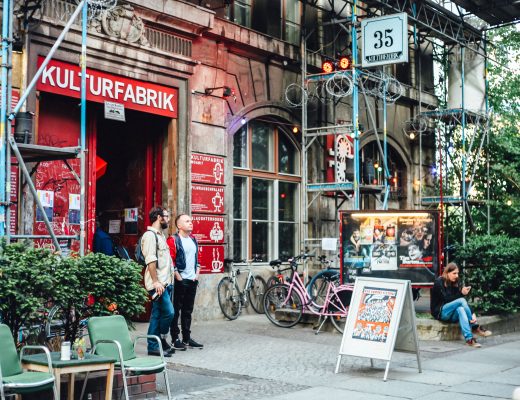