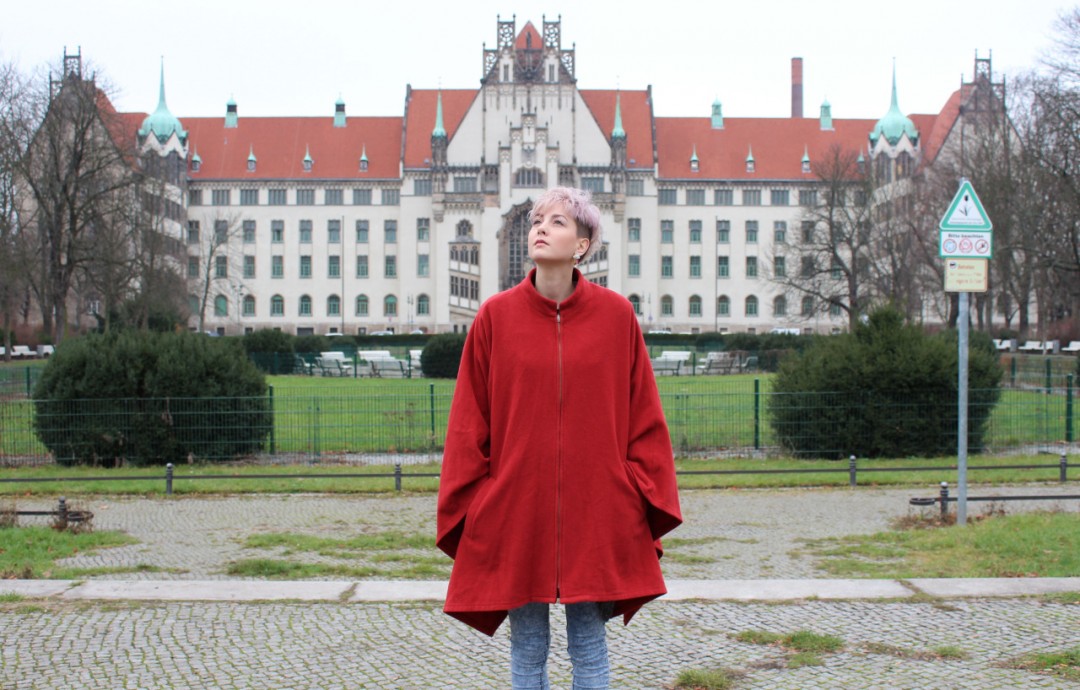 This is Luba. Luba is from Moldova and came to Germany with her mom when she was six years old. She grew up in Munich and lived there until she moved to Berlin about two years ago. “Berlin gives me the chance to be myself,” Luba says. “The city doesn’t force me into anything.” Luba is a trained actress, model and singer who came to Berlin for work. She has performed in several commercials and short films. Her latest work is a small part in the new movie “To Life!” by Uwe Jansen with Hannelore Elsner and Max Riemelt. She was offered a leading role for a feature film next year and there is yet more to come.

To find out more about Luba and her work go to www.lubalubinskaia.com. 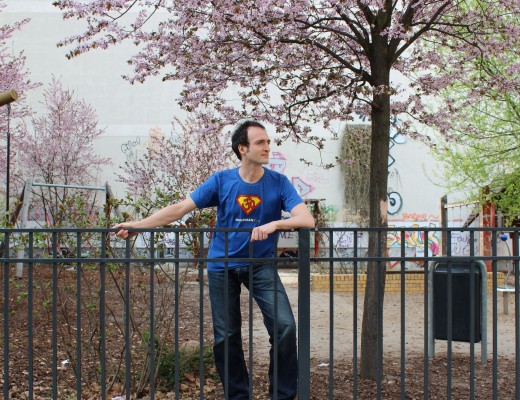 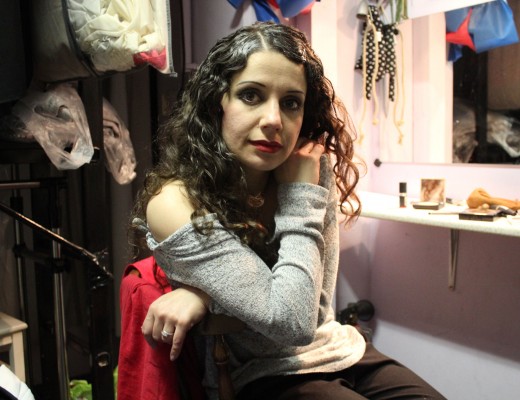