Yulia Belousova grew-up amongst an artistic milieu in Moscow. Her parents, especially her mother who was an urban planner, had a friendship circle that included many Russian artists. Life as an artist in Russia is very different from the artist’s life in Germany Yulia tells me. Due to the lack of government funding many artists spent their weekends in the countryside, stayed away from commerce and just enjoyed being artists. “When I told my parents back then that I wanted to be an artist, they took me to one of their friend’s dachas for a weekend to show me what it meant to be a ‘Russian’ artist”, she recalls with a laugh.

As a young adult Yulia studied art history and media and communication in Hamburg and Naples. During her studies in Germany, she lived in the German capital for a Summer while working as well for a Berlin gallery. Here she discovered that the commercial aspect of art was bigger than she had previously thought. “Now buying art at art fairs isn’t always about the artwork but has slowly become an option to entrance the art world, as a ticket to one of the many dinner parties with the artist,” Yulia explains. “It’s more often about celebrating yourself and not the artist’s work. It has become a new form of entertainment for wealthy people,” Yulia says. Another aspect of the arts industry which hit a nerve for Yulia while she was working in the gallery was the general incapacity to look through all the great portfolios that galleries receive from talented young artists due to a lack of time.

Yulia knew that she wanted to do something to counter this shortcoming. That was the moment the idea of Ephemeral Dinner was born. The concept of the Ephemeral Dinner is a unique exhibition combining food and art in a considered way. It supports young artists by providing a platform from which they can present their passions through the preparation and sharing of vibrant cuisine. Supported with the endorsement of an established artist, the event takes place among guests from various fields and social backgrounds. Over the course of an evening, an eclectic group, engaged in a creative dialogue, share an ephemeral though unforgettable, experience through art and food. “Food is the most important thing in life,” Yulia says. “I couldn’t decide between food and art so I thought I might bring the two together!”

Yulia explains to me that with ‘Ephemeral Dinner’ she is making a reference to the art market. “It is critical but in a nice way.” To her it is creation of art in itself. But some people wouldn’t understand it, she continues her explanation, therefore she rather refers to it as an event. “We always have to think in stereotypes because these are the words one can understand.” After successful stops in Berlin, Barcelona, Milan and Moscow, Ephemeral Dinner will be back to Berlin on April 26th.” I really want to support young artists but I don’t have the financial means nor the power yet. Therefore I do what I can do best.” Bringing art and people together through food.

Yulia lives in Berlin but moves constantly between New York, Moscow, Italy and also across Germany. Later this year there is another Ephemeral Dinner in New York City planned as well. For more information about Yulia Belousova and Ephemeral Dinner visit this website, and follow her on Instagram or Facebook. For more pictures of Yulia please click though the picture gallery in this post. 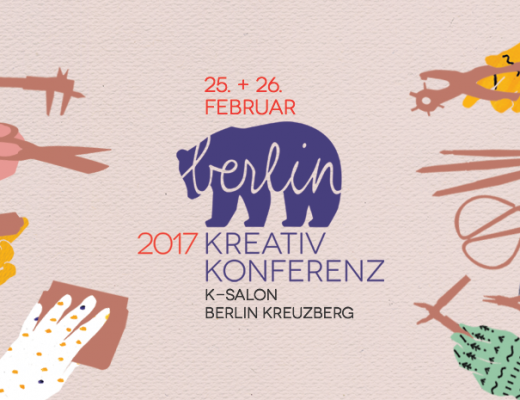 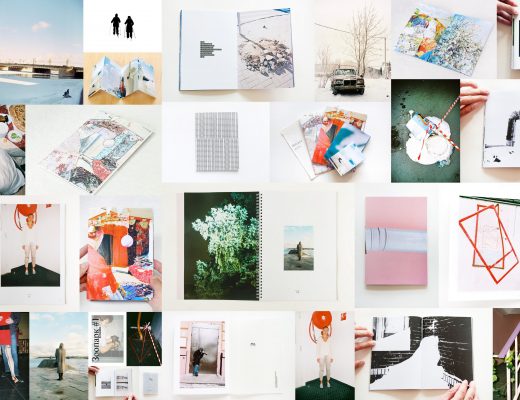 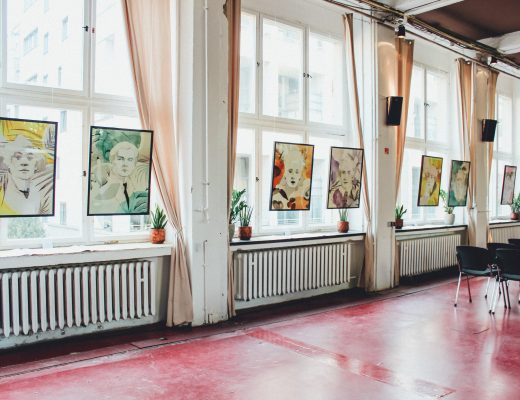