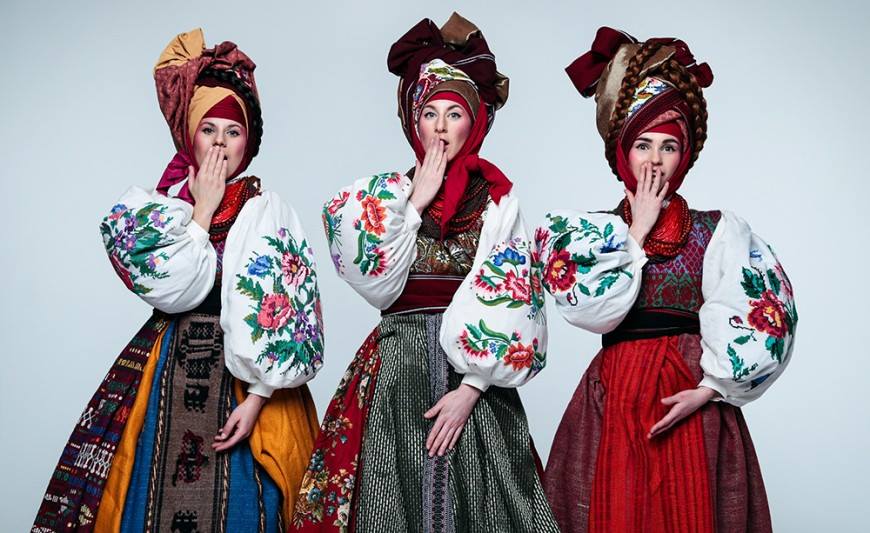 Panivalkova is a female multi-instrumental trio from Ukraine formed by Ira Luzina, Irina Kulshenko and Daria Pugachova. The band started performing in 2013. Their first European tour brings them to Berlin on 14th June 2017.

Except of traditional musical instruments (keyboard, drums and ukulele) the trio amuses the public by playing more unique and rare musical instruments such as güiro, castanets, vibraslap, ocarina, flexatone, kazoo and even the door keys. Music of Panivalkova is a combination of tenderness and witty irony in the lyrics with passion and energy. They name their style “sensitive minimalism”.

Panivalkova sings in five languages : Ukrainian, Spanish, English, Russian and French. When creating their songs the trio is guided solely by their own emotions, feelings and musical intuition not worrying about fitting into already existing musical styles, norms and canons. This particular idea of freedom in art inspired the newest album of the band and was reflected in it’s title, “Don’t worry” (April, 2016). 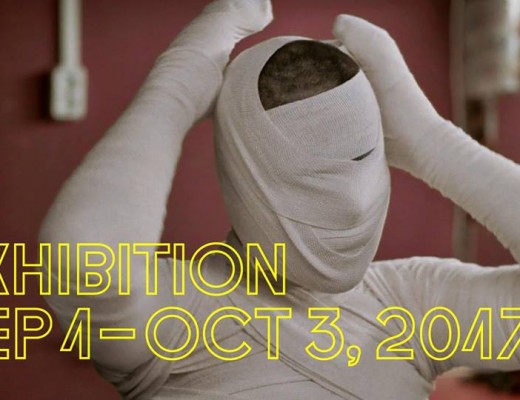 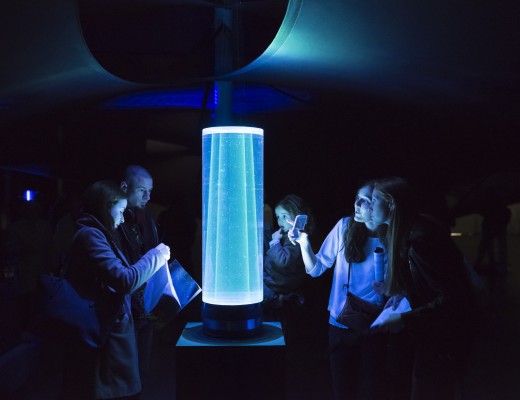 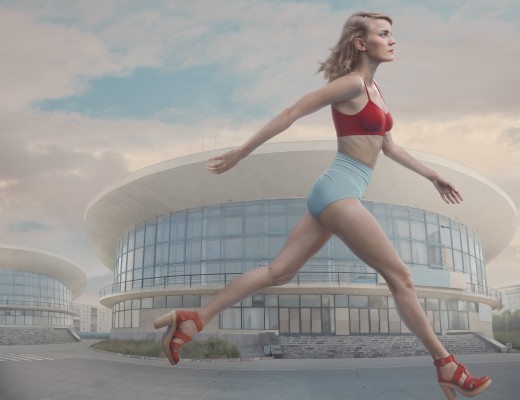