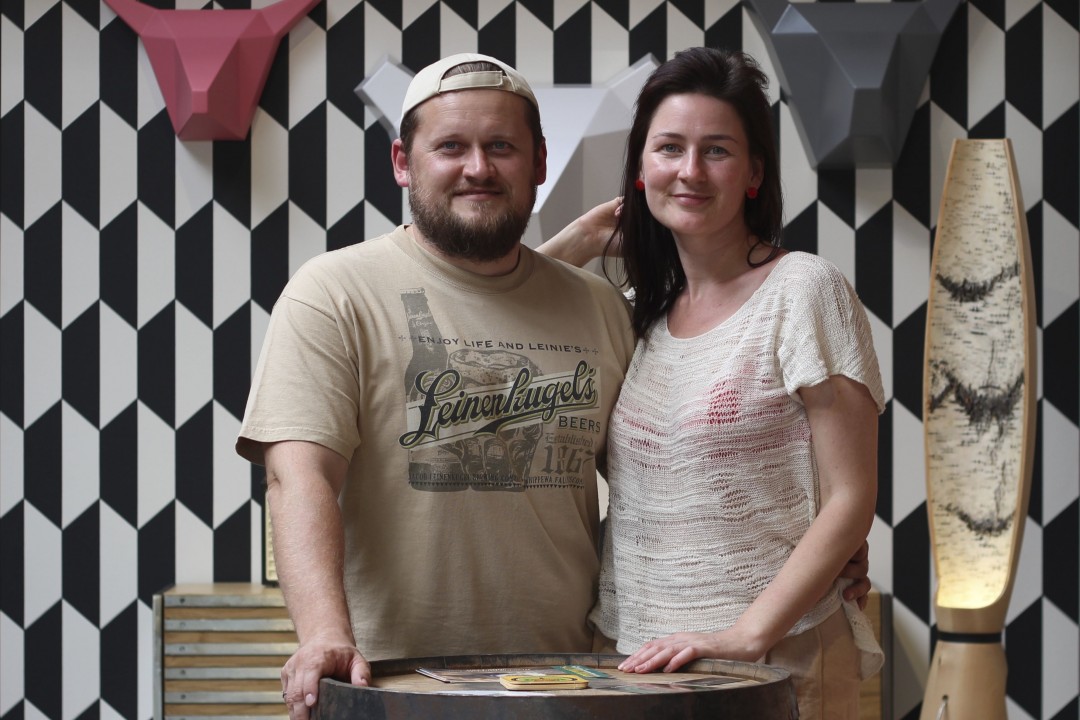 Meet the lovely Russian couple Ivan and Maria. Ivan was born in Ivanovo and grew up in Riga. At a young age he moved to Krasnodar where he lived with his family until the “wild nineties” as Ivan puts it. At the age of 15, he moved to Bavaria where he did his high school diploma and then moved to Magdeburg to study economics and international trade. He went on to attain a second degree in brewing and beverage technology at the Technical University of Munich in the small Bavarian town Freising.

Already during his studies Ivan began to work for a German brewing equipment supplier which meant he would travel to many different Eastern European cities with the tasks of planning, building and selling small and mid-sized scale breweries. To the German capital he moved in 2015. “I came to Berlin to build up a hot spot for East-European craft beer and Russian design with my Russian, Polish and German partners,” the beer enthusiast tells me, “as well as to settle down with the woman of my dreams,” Ivan looks towards Maria and the couple share a knowing smile.

Maria, the woman of his dreams, grew up in Kaliningrad. It was at a time in her life when she was working at a little art village on the beach in Kaliningrad when Ivan turned up to win her heart over once and for all. The two had already met one year before. Maria had also worked for several art and social projects in Berlin. Previously she had pursued studying European Integration in Warsaw and Cultural Management in France.

Today they’re living and working in Berlin. Together with business partners from Russia and Bavaria they’ve opened LLLOOCH store and CraftZentrum Berlin.
LLLOOCH is a Russian label for designer furniture and household accessories. “The word ‘LLLOOCH’ means beam of light,” Maria explains, telling me that the label draws its essence from energy, progress, inspiration and technology. Alongside the main label LLLOOCH, the showroom offers a variety from 20 other celebrated Russian designers such as industriart, latitude and wishnya, to name a few. CraftZentrum Berlin, across the other side, is a contract brewing and bottling center which is about to open at Havelwerke Berlin. Also on offer on-site are beer tastings which boast some of the best craft beer brewed in Poland, Russia, Moldova and Germany.

“With the LLLOOCH showroom and CraftZentrum Berlin, we wanted to create two new ‘windows’,” Ivan says, and makes a reference between the word ‘window’ and the Russian czar Peter the Great who built the city of Saint Petersburg in order to open up to the West. “The LLLOOCH showroom presents innovative Russian design on the one side and CraftZentrum celebrates the art of craft beer brewing.” 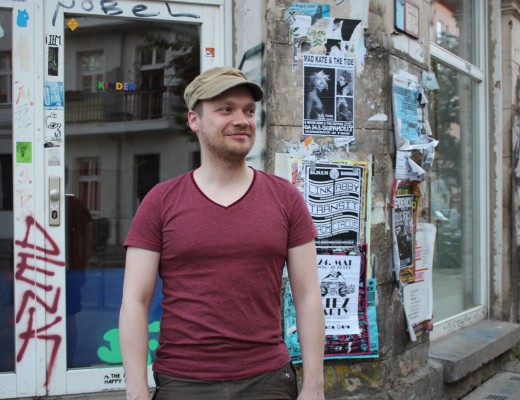 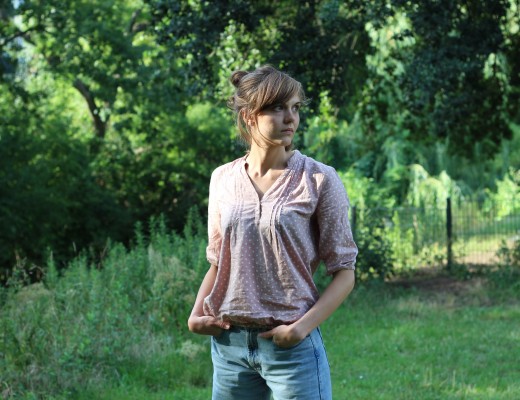 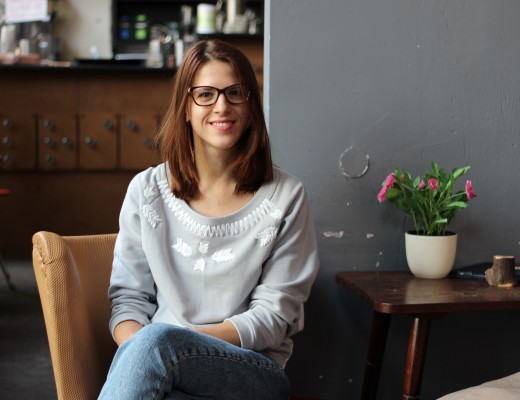