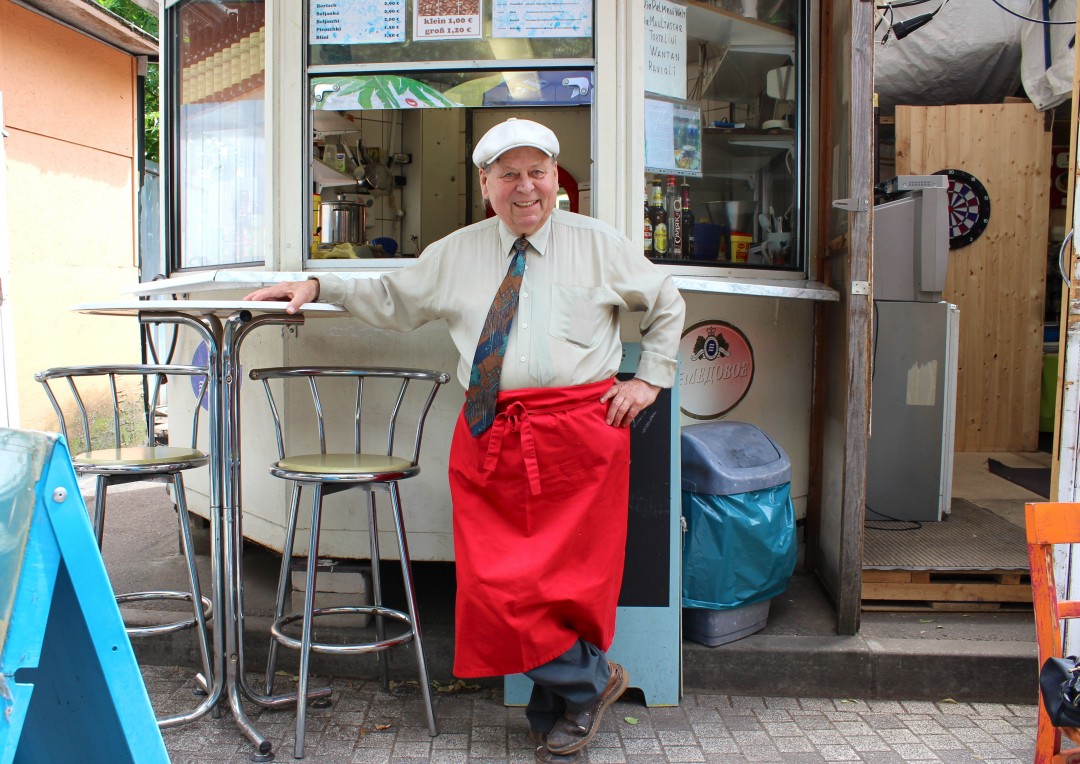 You probably already know Vladimir. Vladimir is a legend, and if he isn’t, his self-made Pelmeni at his famous Russian street food stand at Ostbahnhof most certainly are. Vladimir was born in Altai, Siberia, studied in Moscow and worked as an engineer in Riga until he moved to Berlin in 1990. Living in Berlin, he turned his hobby into his profession and he opened a Russian street food stand. As soon as you get to his stand, he gets out of his little kitchen, welcomes you warmly and invites you into his booth. If you are lucky enough and do understand some Russian, he might tell you about his plans to open a Soviet-themed amusement park just outside of Berlin, while you enjoy your yummy bowl of Pelmeni. To me, it feels just like in my Babushka’s kitchen in Russia. And when it comes to Pelmeni and Russia, it doesn’t get any better than that in Berlin. 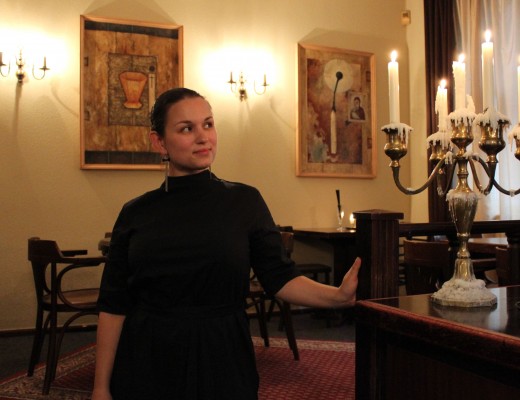 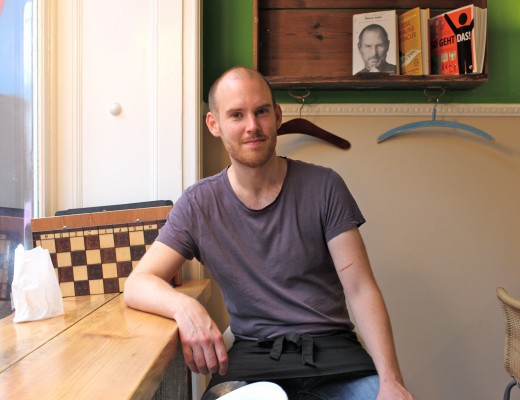