The Pop-Kultur Festival Berlin presents great art and international artists gathered on three days in Berlin. The festival director Katja Lucker, the curators Martin Hossbach and Christian Morin put together a programme, which includes concerts, talks, workshops, performances and theatre. The selected artists are free to unfold their creative dynamics, work experimentally and present the final work to the audience. We are eagerly awaiting the transfer of Richard Wagner’s opera cycle “The Ring of the Nibelung” into the forms and norms of pop culture, which in this case will compress this monumental stage work, for which performance Wagner sets a duration of 16 hours, to just 60 minutes, performed by 21 Downbeat feat. Jens Friebe. Another experiment of a similar nature is Magic Islands’ performance “Warm Heaven”, which finds its motifs in Dante’s “Divine Comedy”.

This year the Pop-Kultur Festival presents among its international guests also various artists from Eastern Europe, where a great music and art landscape are at home and of which not much is known. The unknown nature of contemporary Eastern European artists and art is mainly due to the lack of structure and the lack of links between East and West. Impatiently we await the performance of the Ukrainian artist alyona alyona, who manoeuvres in her texts with the stereotypes known in the East and West and then overcomes them consequently. We are looking forward to the musician Alex Kelman and to the band “Molchat Doma” (“Молчат Дома”), who take us into the melancholy of everyday life.

At “Pop-Kultur Nachwuchs”, which is the New-Talent-Program of the festival, young selected artists from around the world get the chance to step forward and present themselves to a bigger audience and to connect. Furthermore, they get the opportunity to exchange in classes, workshops and talks with world renowned artists such as CocoRosie, Stephen Morris (Joy Division, New Order), Sophia Kennedy, Mense Reents (Die Goldenen Zitronen) and Zebo Adam (producer Bilderbuch).

Within the framework of the Pop-Kultur Festival, the Goethe-Institute is awarding for the first time a four-week “Goethe Residency”. The happy chosen are the South African musicians Adelle Nqeto and ByLwansta, who is currently working with Robot Koch on a live piece to be presented at the festival.

The Pop-Kultur Festival gets started on 21st of August with the incredibly musician Anna Calvi and ends with the music of CocoRosie on 23rd of August.

Win 2X2 tickets for the Pop-Kultur Festival. All you have to do is go to Berlinograd’s Instagram, follow our account and tag a friend. We’ll announce the two lucky winners on Tuesday via Instagram Messanger. GOOD LUCK, BERLINOGRADERS!

Click here for the festival program or go to pop-kultur.de. 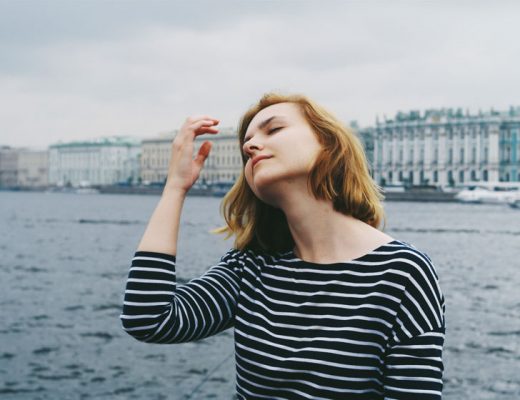