With her documentary photographs in the illustrated book “Moskva” Sandra Ratkovic directs her gaze to the ordinary everyday life of the people in Moscow and captures with her camera strange, absurd and bizarre moments of everyday life in this megacity.

The powerful colours and the oblique motifs of the photographs give the viewer a sense of the contrasts of this city, with which their inhabitants are confronted day by day. There is the comparison of tradition and modernity, of old, in the sense of used and of new, of city and province, of speed and leisure, shrill and discreet, of war and peace, of patriotism and stupid propaganda, of Capitalism, Socialism and Post-Capitalism, of isolation and partnership, of Soviet Union, Russia and America. Beyond all that the viewer is almost exposed to the images and is drawn in immediately by their large format. Because direct image-descriptions are missing, and their decryption happens at the end by means of a register, the viewer can completely get involved in the pictures. In this way, the themes can fully unfold their effect on the viewer, whereby he can get a feel for life in Moscow.

The most famous Russian-German-Jewish-Jewish-German-Russian writer Wladimir Kaminer introduces with his insight and his sharp humour pleasantly to the matter. He weaves anecdotes from his personal life as a young man skilfully into the ideas of the images and allows the reader and later the viewer an organic access to the subject. Moreover, in his introduction “Waiting for America” ​​he manages to maintain a distance and to formulate a critique of ideologies using the example of the Soviet-Regime and makes clear that every idea of ​​freedom precedes the idea of ​​freedom in man himself:

“The Soviet Union is history, since the last century no longer exists. But the pervasive feeling that we are in danger and all alone in the world has remained. The unexpectedly demise of our home country contributed substantially to that feeling. It showed us how fragile and susceptible any man-made order is “.

“Moskva” by Sandra Ratkovic has been published by HATJE CANTZ publishing house. 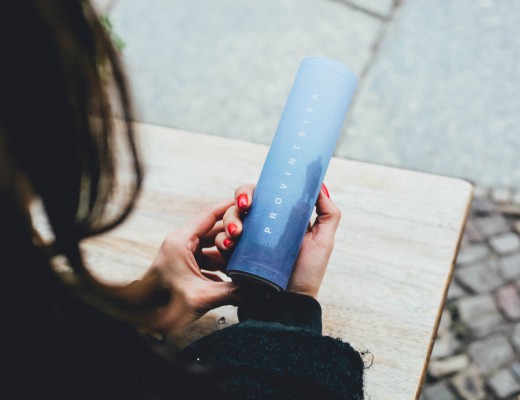 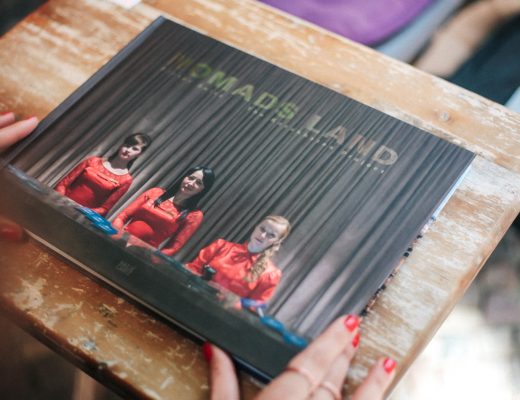 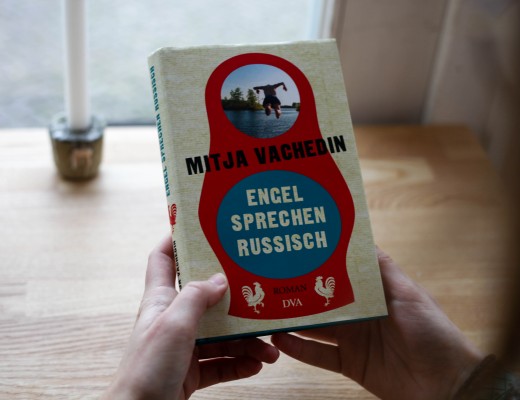