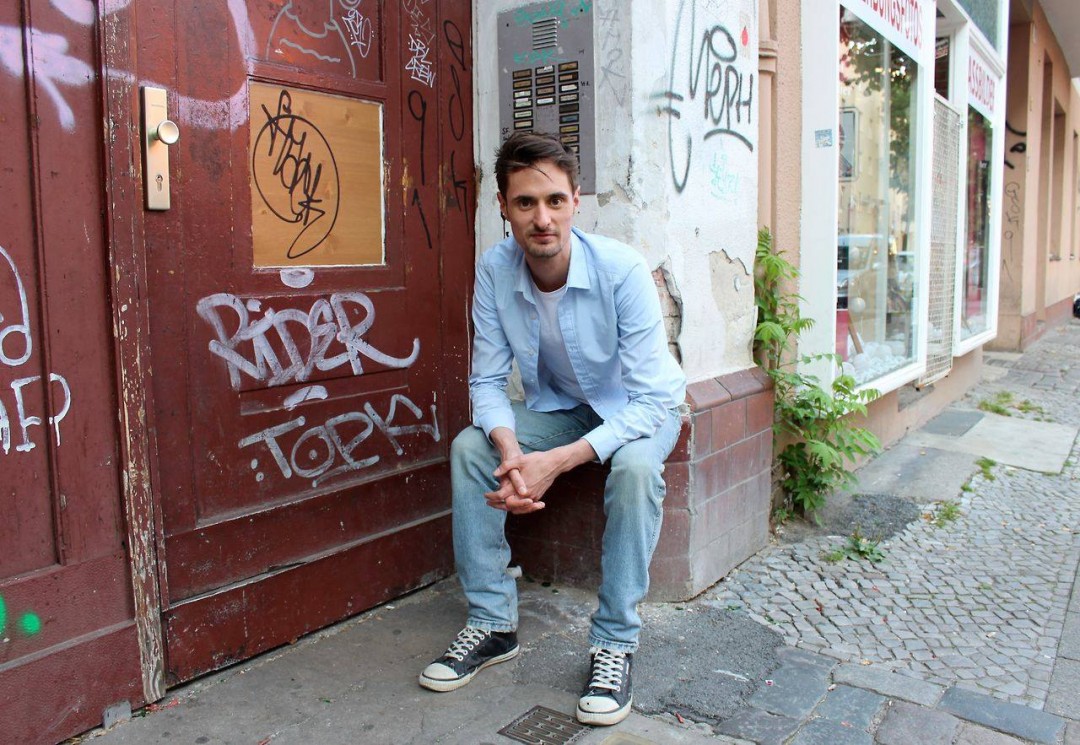 This is Christian. Christian is half German and half Russian. His dad met his mother while studying in Kiev. They fell in love, married and luckily for us he brought her back to Germany. Two years later, their little son Christian was born. That was thirty years ago, back in 84. Christian grew up in a small medieval town in East Germany. To Berlin he moved in 2002, in order to study French and make music. „So tell me, Christian, why is Berlin so wonderful?“, I ask. “Berlin is very international”, he says, “it has the dynamic of New York City and a very big French and Russian community which I really appreciate.” And what does he do to make Berlinograd a bit more beautiful? He plays the violin in a band called Ballonorkester.  They are six people who play Eastern European sounds, Kletzmer, Tango and Russkij Chanson. Mainly they play for private parties, fun weddings and/or at „one of the many possibilities Berlin has in offer“, he says. 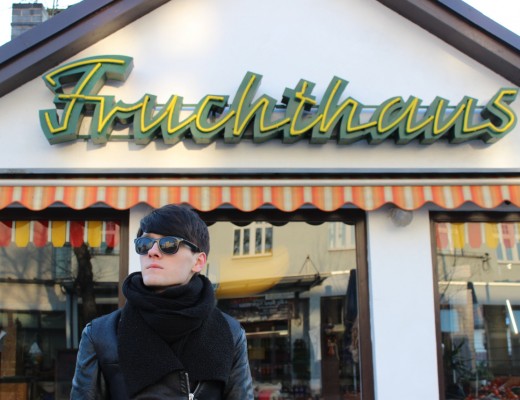 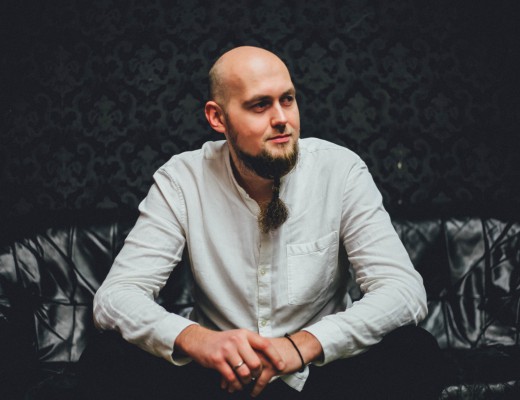 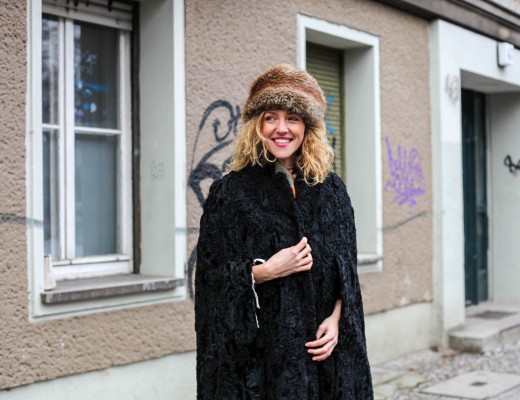