»Pop-Kultur« is an international festival based on three elemental foundations: 1. Live (Music, Talks, Readings, Exhibitions and films) 2. »Pop-Kultur Nachwuchs« (talents) and 3. Networking. The festival is held from August 23 to 25 in 2017 at the Kulturbrauerei and gives artists from Berlin and the entire world the opportunity to create new art and showcase it as a world premiere on stage. Lucky for us, Berlin(ograd)ers, this year’s festival features two great Russian bands which you shouldn’t miss: Lucidvox from Moscow and Oligarkh from St. Petersburg.

Lucidvox are a forerunner in a new and burgeoning Russian DIY rock scene. The brains behind this Muscovite four-headed monster are Alina, Nadezhda, Galla, and Anna. »Моя Твоя Земля« (»My Country Is Your Country«) was their first album, and the dark odes they sent through amplifiers and microphones were as open-hearted and welcoming as the title suggests. Many of their songs are characterized by a certain mythical connection with nature. So far, Lucidvox have only played once outside of Russia, and this is their German premiere.

One might call the music of Oligarkh a Russian panorama; it is a journey through the society of the giant nation, from remote villages to suburban settlements to the modern fortresses of the super-rich. And above it all floats the imagery of Orthodox Christianity in a reflected analysis. On their two albums and a new EP, which they will present for the first time live in Germany during »Pop-Kultur«, the St. Petersburg band unites balalaikas with breakbeats and spirituals with synths. For once, the church makes it outside of the village.

For program, prices and further information about the festival visit Pop-Kultur’s website or join the event on Facebook.  For more informations about the two Russian bands click the following links: Lucidvox and Oligarkh. 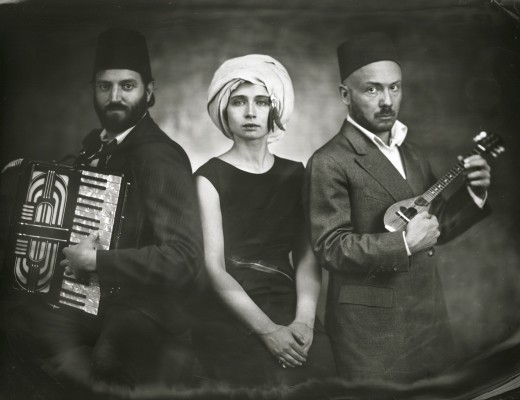 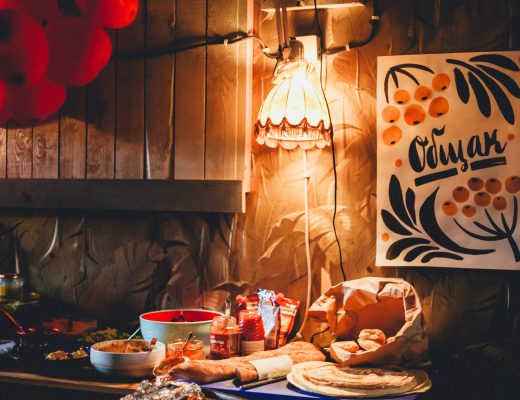 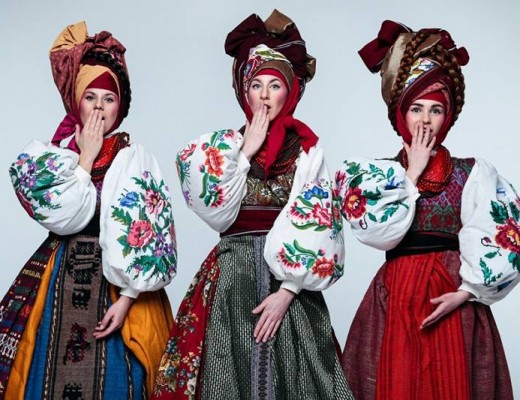