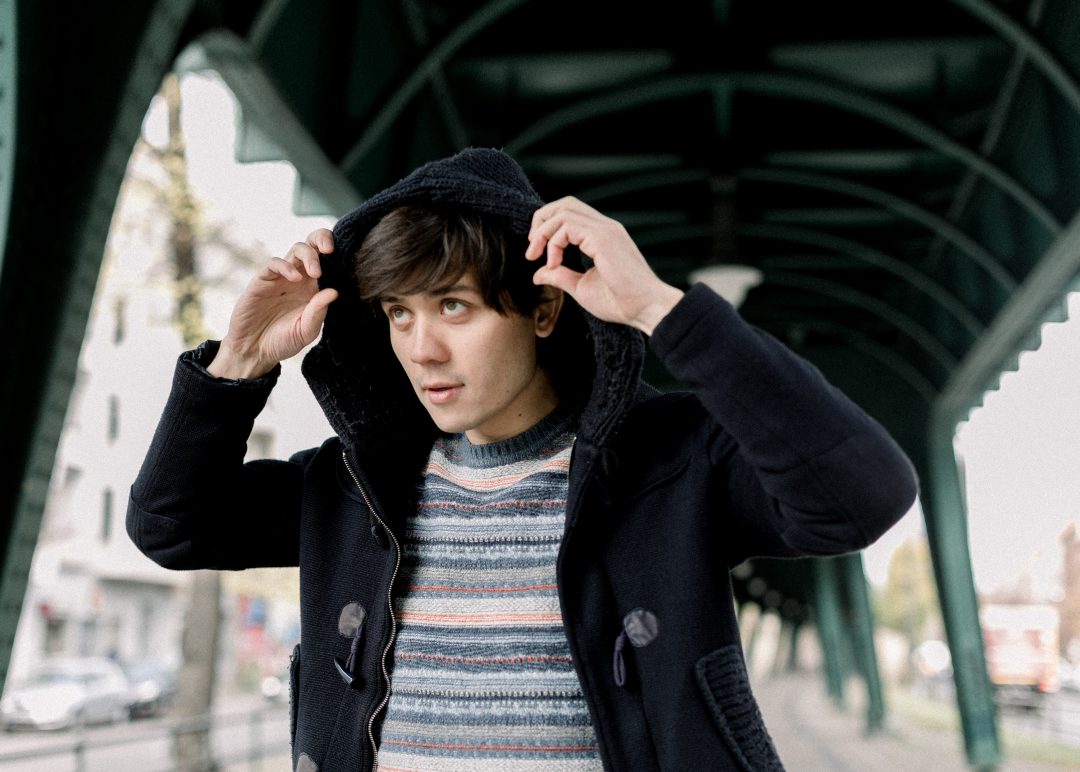 Ivan Doan is an accomplished Ukrainian actor who recently relocated to Germany. This expat is a master of many languages and loves acting for the opportunity it gives him to be transformed, like a chameleon. We heard all about his journey to Berlin and the magic that keeps him in this city.

Where did you grow up?
I was born in Kyiv and grew up in the city and the surrounding area around the city. As a child, I spent time both with my Ukrainian friends and in the Vietnamese community as my father is Vietnamese. He met my mother when he was studying in Kyiv and then decided to stay there and start a family.

What is the best memory you have of your hometown?
I remember walking with my parents along Khreshchatyk, Kyiv’s main street, on a sunny spring day when I was six or seven years old. I remember blooming chestnut trees, which are the symbol of the city, relaxed people who were full of hope as the country had just become independent, and Ukrainian folk music performed by both young and old. In a nutshell, happiness.

What did you do in your hometown?
I studied acting at the National University of Theatre, Film, and Television. While I was still a student, I was already performing on the stage of Kyiv Academic Youth Theatre. After graduating, I was invited to Moscow by the theater director Roman Viktyuk to perform in several of his shows.

When did you arrive in Germany?
I moved to Germany in May 2017 and came straight to Berlin. I arrived in the country alone, without knowing anybody, and have been living here ever since.

What brought you here?
Berlin was my chosen destination, and today it’s clear to me that no other city in Germany would suit me better. I came here to look for opportunities to work internationally as I speak several languages and had performed in international projects before.

What do you like to do with your time?
I attend castings, take part in photoshoots, rehearse, etc. Also, I spend a lot of time playing sports and being active, particularly with martial arts. It’s great to train outside, and Berlin has lots of cool places for that. I’m an actor because my nature is that of a chameleon. That is to say, I like to change my form, my expression, and my mind. I like to become something else – to explore another way of being – and acting is the only art form that does it in the most direct way.

What do you love (or hate) about Berlin?
Berlin is always changing and never stays the same. But having said that, it somehow maintains the charm that I’m sure people felt back in the ‘90s. I guess it’s the atmosphere of freedom, and that is what I love. What puts me off sometimes is that it is still easy to feel lonely and alienated, even in such a vibrant and multicultural place.

What is your contribution to make Berlin a little bit more beautiful?
I use as little plastic as I can and in general, I try to be eco-friendly. Also, as many others do, I decorate my balcony. But in my case, it’s usually stuff I bring from Asia, so it does add a novel element.

What is your favorite place in Berlin?
Tempelhof. I just love its scale and vibe. Last year, I worked on a short film that used Tempelhof as one of the shoot locations. The shoot was early in the morning when it was still dark and it was an amazing experience to be there when it’s empty. Pure magic.

Natalia is a professional photographer who lives in Berlin with her husband and her ginger cat Diesel. Natalia specializes in portrait and fashion photography, personal shootings and business imagery. She loves summer in the city, good burgers, riding her orange bike and drinking cheap wine in bars. From time to time, she'll be shooting Berlinograders for us. We're happy to have her on board! 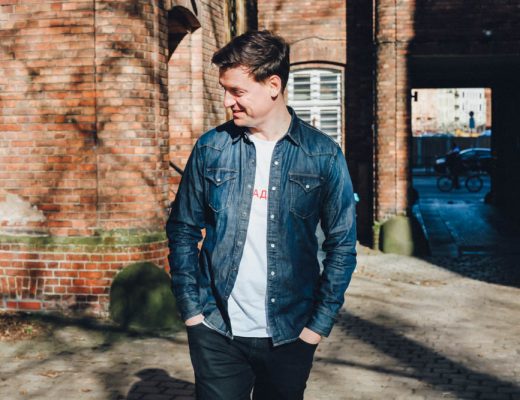 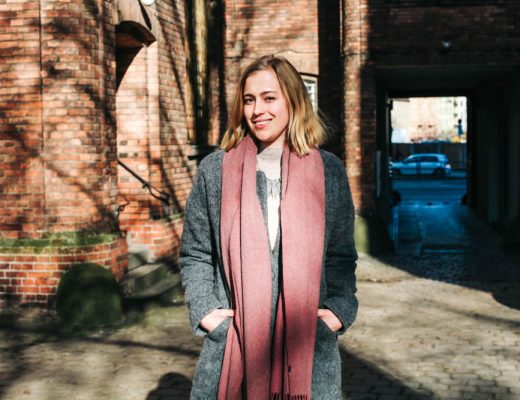 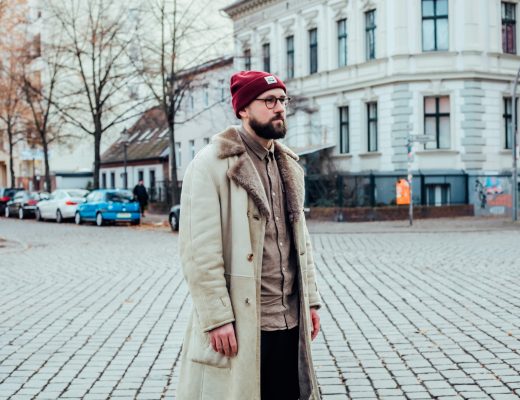