Throughout the month of September, the exhibition “Art Without Death” examines the Russian avant-garde and the late nineteenth- and early twentieth-century movement of Russian Cosmism, which imagined nothing less than overcoming death. Comprised of an HKW-wide exhibition and a two-day conference (Art Without Death: Russian Cosmism – Conference), Art Without Death explores the profound influence of Cosmist ideas on Russian art, science, and politics up through the present day, and considers the contemporary relevance of the Cosmists’ utopian thinking.

Influenced by the spiritual foundations of pre-revolutionary Russian philosophy and a strong fascination with technology and the sciences, Russian Cosmism declared triumph over death to be the ultimate goal. Everyone who had ever lived was to be brought back to life. In anticipation of Earth’s limited habitable space following universal resurrection, the Cosmists became pioneers of space travel. Museums were assigned a central role as the sites where human remains required for resurrection were to be preserved.

The exhibition presents Anton Vidokle’s film trilogy Cosmism (2014-2017), shown in structures reminiscent of Muslim cemeteries in Kazakhstan and the Lenin Mausoleum in Moscow. Historical positions of the Russian avant-garde, visible through Boris Groys’ selections from the collection of George Costakis (Greek State Museum of Contemporary Art, Thessaloniki), reveal that many artists not only envisioned a new form of society but also shared a completely new vision of humanity. 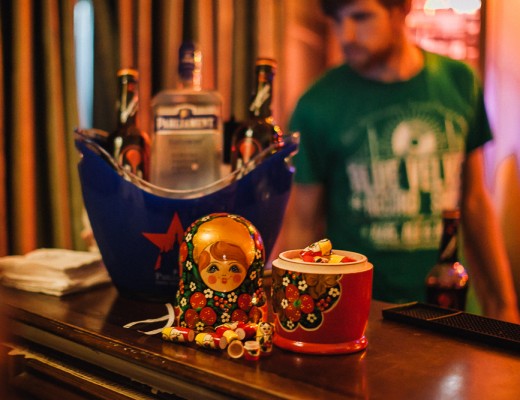 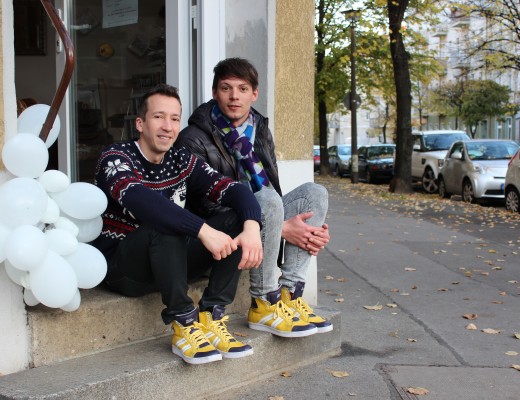 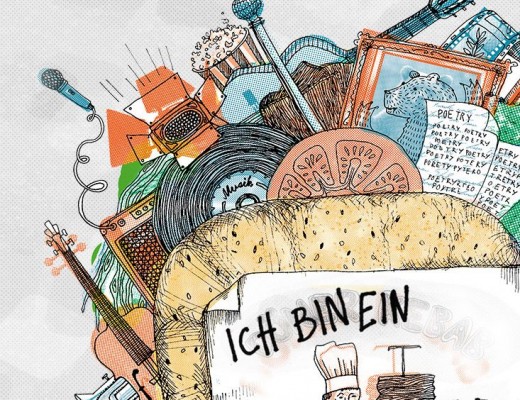