Fête de la Musique is a much loved annual Berlin event that marks the beginning of summer on June 21st with free music performances of every style imaginable across the German capital. More than one hundred acts including bands, orchestras, choirs, soloists and DJs perform in venues, squares, in the streets, and in other public spaces over the long balmy evening. And the best thing about it: they are all for free!

There are a few Russian and Eastern European artists performing at the event. It wasn’t easy to find these acts but after hunting them down, we are able to list our five recommendations for you in running order. Have fun deciding which ones you just can’t miss! 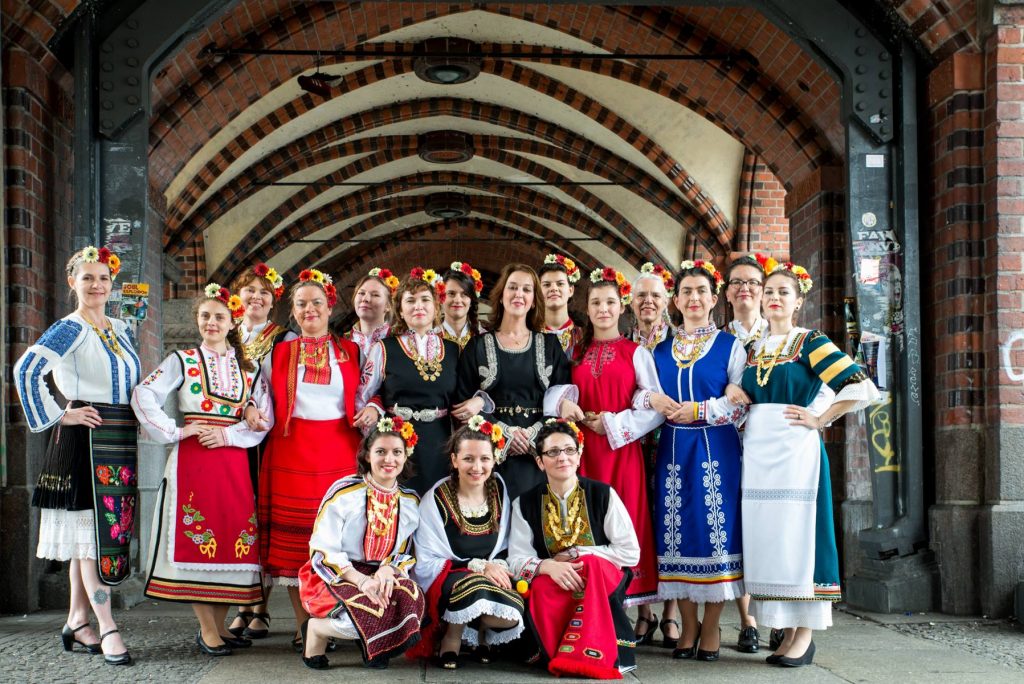 The Perepjolotschki Ensemble performs songs that have been sung for centuries by village women in Russia and Ukraine. Singing was essential to everyday peasant life. With their powerful voices, their enthusiasm and natural charisma, they make it possible to experience what is called the ‘Russian soul’.

Bulgarian Voices Berlin is a choir that sings about love, loss, homesickness and the charm of nature. Intimate and moving, the Bulgarian Voices Berlin come from different countries, including Germany, Latvia, Bulgaria, Serbia, Poland, England and Romania. Every woman has found her way to Bulgarian folk singing in a very personal way, but the choir members share a common joy in this music and a deep desire to pass it on.

Both ensembles will perform at the Passionskirche (Passion Church) in Bergmannkiez. The Passionskirche is an early 20th century Protestant church from the early used for church services but that also hosts concerts and other cultural events.

When: 21.06.2018 at 4:30PM (Perepjolotschki) and 7PM (Bulgarian Voices Berlin)
Where: Passionskirche, Marheinekeplatz 1, 10961 Berlin-Kreuzberg
For more info go to the website of Fête de la Musique. 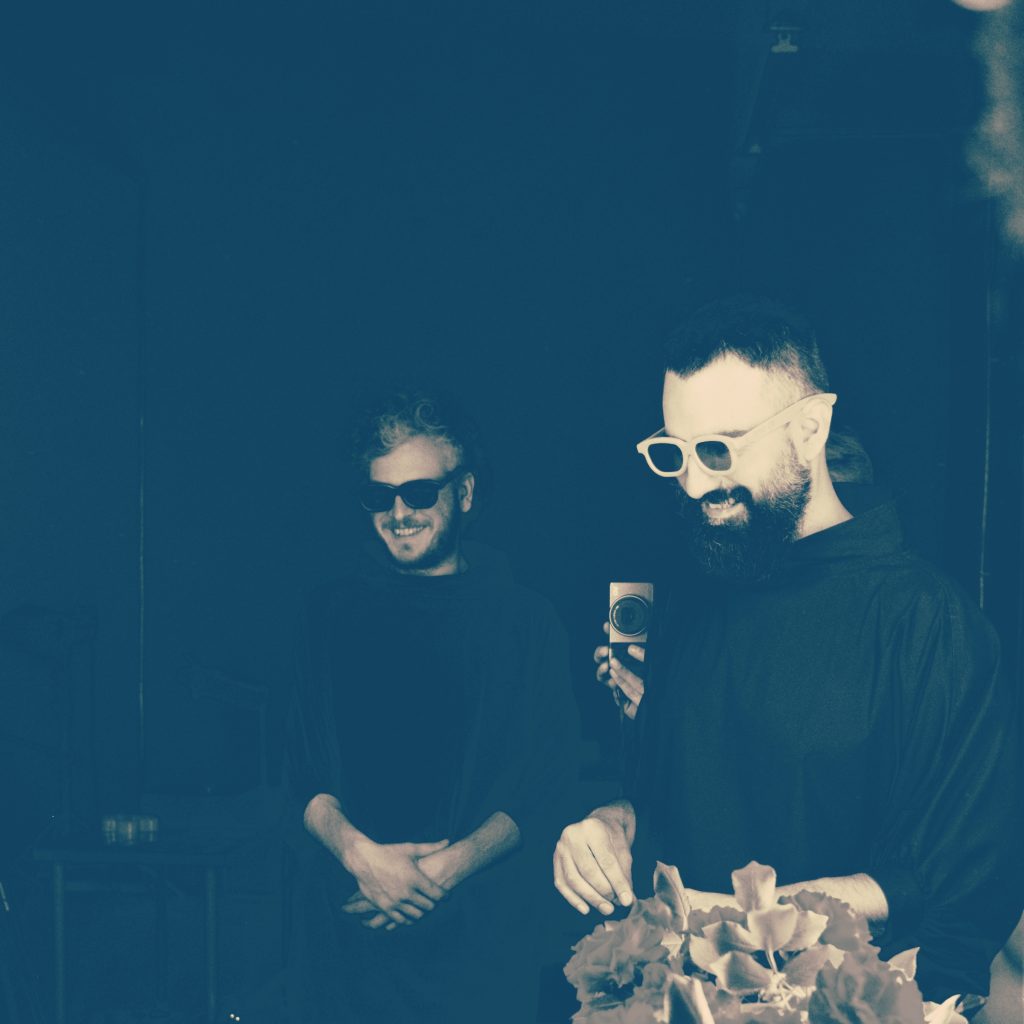 Local heroes in their native Bucharest but also quite active musical tourists, Karpov not Kasparov have been carrying their instruments throughout Europe during the past four years, playing their very energetic live set in alternative venues across Europe.

The duo began making music based on the rules and strategies of chess. It might seem complicated but the output is always a very danceable melody, sometimes inspired by Oriental folklore (because chess is an Oriental game) and always mixed with powerful 80’s dance floor sounds. The Romanian band will be performing at Holzmarkt25. 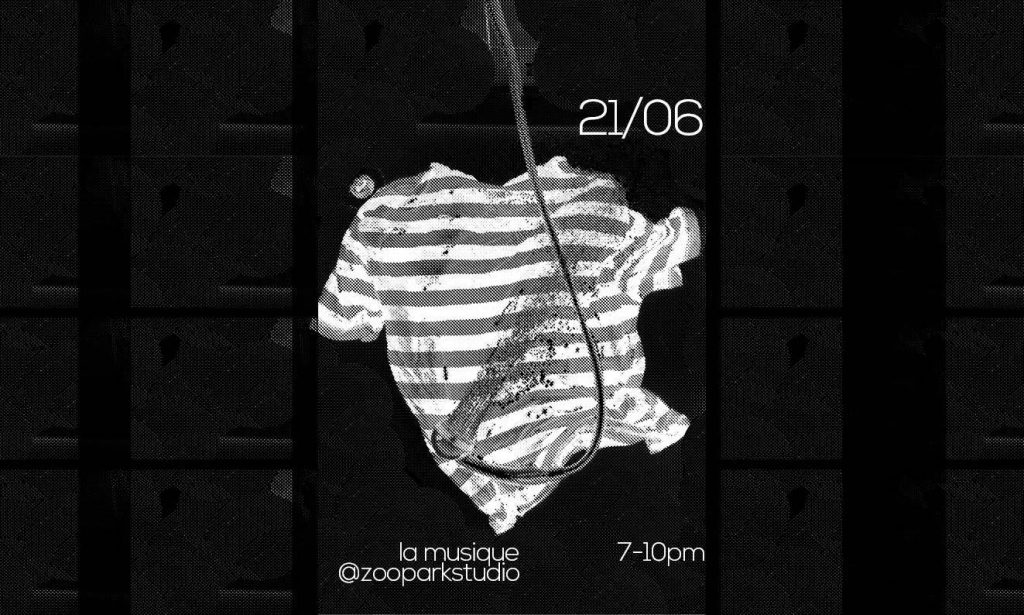 Among the invited artists are Indiscreet Jewels and Ab uno. The first band is an experimental electronic trio based in Berlin. The band defines their style as post-aleatoric psycho pagan wave. The second band, Ab uno, is an ambient psychedelic project focused on drone music born out of the collaboration between two Berlin-based electronic music composers. The project consists of an immersive full-body experience: a musical and visual project where the two dimensions create an hypnotic flow of rare beauty. 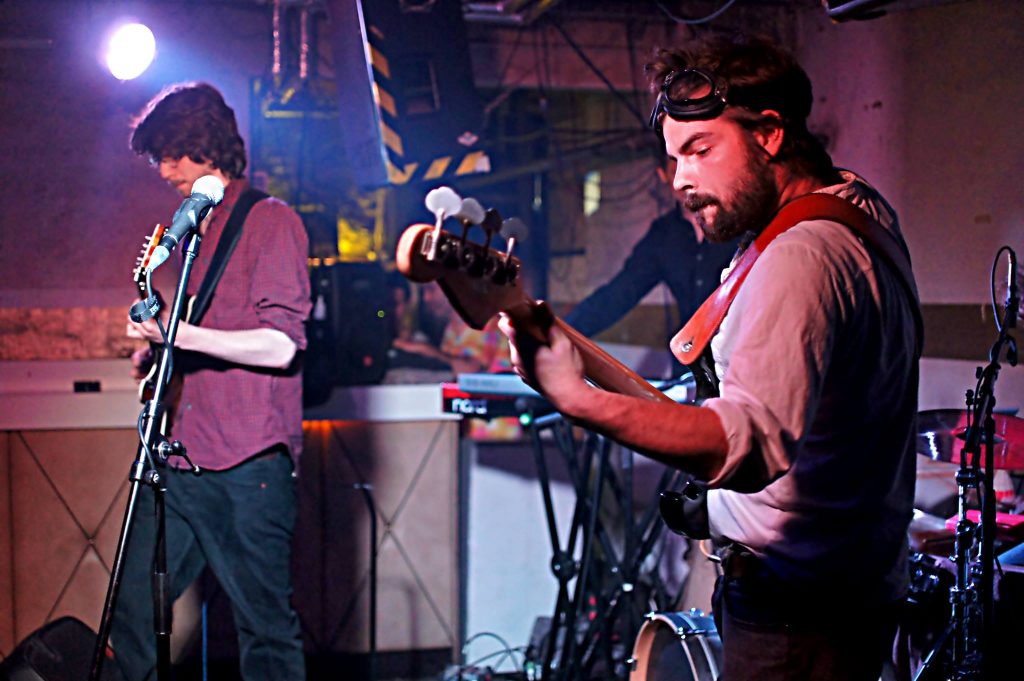 The Russian bar and bistro Kvartira62 is opening its doors at Fête de la Musique as well. Cats & Breakkies were founded in the year 2013 and since then has constantly been searching for new creative angles in order to overcome musical borders and break with conventions.Last

As digital as they may sound they couldn’t be more analogue, performing with the most classic of all setups: bass, guitar, keys and drums. Cats & Breakkies are not interested in long epic jams, they connect the hypnotizing force of organic electro where every element in their music is exactly there where it is intended to be. Dynamic, hot-blooded and characterful, Cats & Breakkies live up to their reputation in the Berlin club scene. 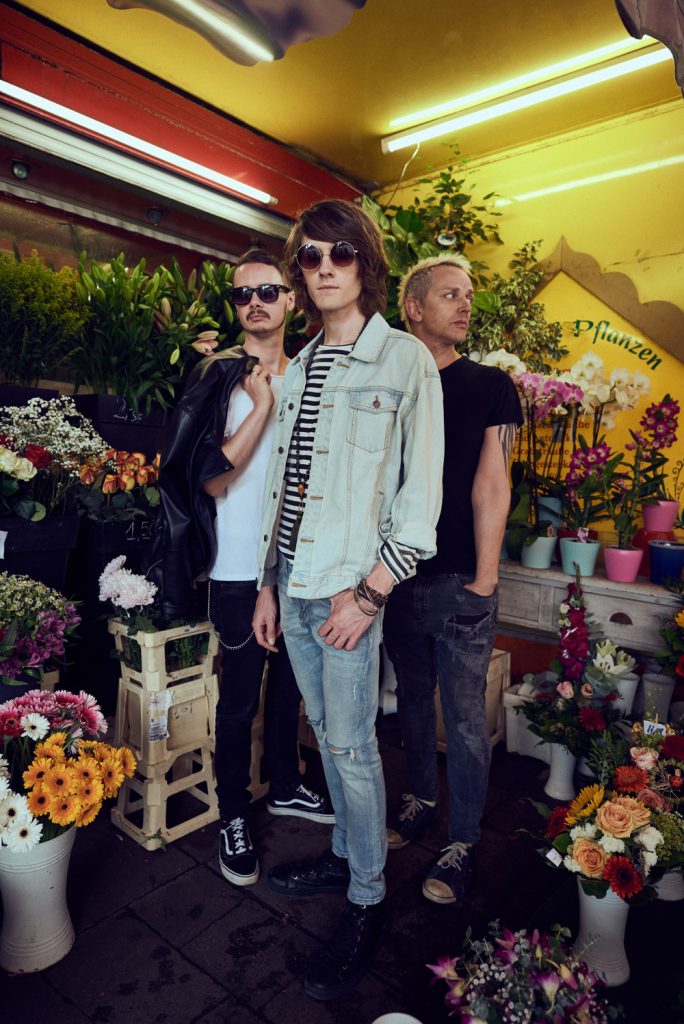 Together they write romantic and dancy indie songs inspired by aesthetics from the 1980s. They’ll play an acoustic set to celebrate Fête de la Musique. The concert will take place in front of Dr. Paradiddles WonderDrumporium in Kreuzberg.

For more information about all acts at Fête de la Musique go to www.fetedelamusique.de and/or join their event on Facebook. This is a sponsored post however we at Berlinograd stand 100% behind all recommendations!

This is Berlinograd – Our Shashlik at Vater Bar Neukölln